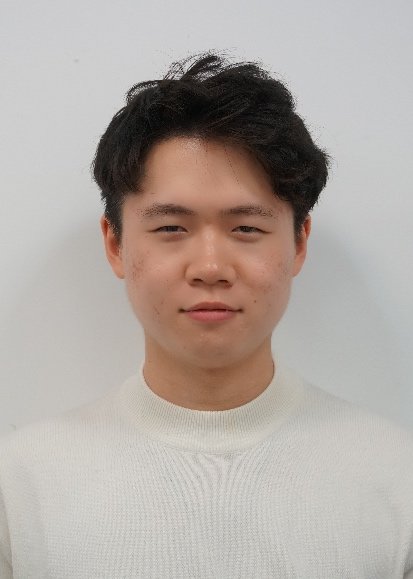 Mapping is an essential task for mobile robots and topological representation often works as a basis for the various applications. In this paper, a novel framework that can build topological maps incrementally is proposed. The algorithm is using a distance map, and in our framework the topological map can grow as we append more sensor data to the map. To demonstrate our algorithm, we show the result of the distance map based method on several popular maps and run the incremental framework with raw sensor data to have a growing topological map, as an example of a robot exploring the environment.

The implementation can be found in github.